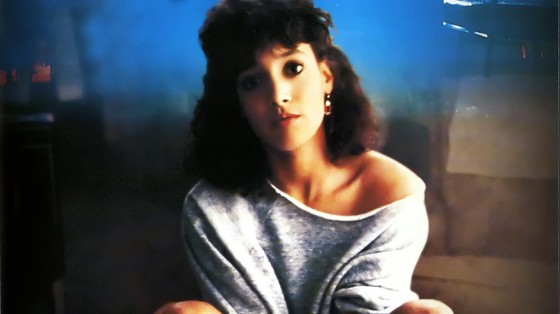 Yet another unexpected event was lobbed at us this week, trying to derail our savings – fleas.  Yes, fleas.  One day while sitting in our kitchen I was attacked by fleas which bit me ALL over my body.  For anyone flea bites are horrible, but for me they are a disaster.

For some reason my skin reacts badly to any sort of insect bite and I end up covered with welts.  I’ve been this way since I was a child.  As you can imagine, my flea attack left me feeling and looking incredibly attractive.  At one point I couldn’t even wear shoes because I had bites on my feet.  To add insult to injury, we don’t even own any pets!  I am blaming our neighbour’s cat Fluffy, who thinks his territory includes our place and he occasionally comes calling inside our house.  I have no idea where else they may have come from.  D called in the pest exterminator while I escaped to the sanctuary of my parents’ house.  As we were essentially evicted for a day, our food budget was derailed by an extra trip to the supermarket (although we still came in a little under budget), and of course we had to fork over $100 odd dollars to the pest exterminator.  Gah!

But nevertheless we press on.

D made a huge batch of stewed apples (using a little bit of dextrose) thanks to my Auntie swapping rhubarb and cooking apples with us for more plums.  I stewed the rhubarb and made 7 more jars of plum chutney.  The stewed apples will last us a good wee while.  D has been enjoying applesauce on his cereal each morning, Chip has tried a new ‘solid’ and I can use it as a sweetener in recipes.

We had a party for D’s birthday on Sunday, and I resisted the temptation to buy in more food to make sure there was ‘enough’.  Instead I made everything from scratch from ingredients we had to hand.  Sausage and I made melting moment biscuits, and I made a rhubarb and apple crumble, hamburger patties, corn fritters and a salad.  I also made an orange punch from last week’s leftover bottle of orange juice and a bottle of soda water left over from Sausage’s party.  Frugalista!  We asked guests to bring a plate of food to share instead of gifts, and we had a BBQ.  D’s Mum made his birthday cake.  It was a low-fuss and brilliant.  There were loads of kids running around having a ball, and adults engrossed in good conversation.

I have also resisted the urge to get more things for my children.  Some of Chip’s onesies are a bit stretched around the shoulders as they are hand-me-downs from Sausage, so he looks like he is channeling the off-the-shoulder look ala ‘Flashdance’.  He could also do with more cot sheets.  Normally I would hit the shops right away and I did have the car keys in my hand at one point.  But I hesitated.  I thought ‘Does he really need more onesies?   Does my baby really need a huge wardrobe of clothes?  And can’t we make do with the few cot sheets that he has?  Sure, they will be in and out of the laundry more often but that’s okay’.  Chip is just getting into 9-12 month clothing so I dug into his ‘bigger’ clothes pile and found a few onesies that are quite presentable.  Then I nicked a cot sheet from his sister’s stash, so he’ll be fine.  If they start to look a bit thin, I can always make some out of single sheets from an op-shop.

I have enough.  There is enough.  Now breathe Angela, breathe.

Thanks for stopping by! Leave a reply Cancel reply