I’ve been rather absent on here for a couple of reasons.  One, life just got busy and I didn’t have the headspace for Tots in Tawhero.  Even churning out a small post can take upwards of an hour.

Reason Two – we will be moving soon.  This news threw us for a bit of a loop.  D is in his last year of theology studies, and will begin a two-year internship before he becomes ordained as a fully-fledged reverend.  While we were super-excited about this change in career, we were hoping to be able to remain here in Whanganui for the internship.  But it hasn’t worked out that way.  We were given the options of several places in the South Island (we currently live in the North Island, overseas readers) that are looking for ministry interns, and were told to rank them in order of preference. 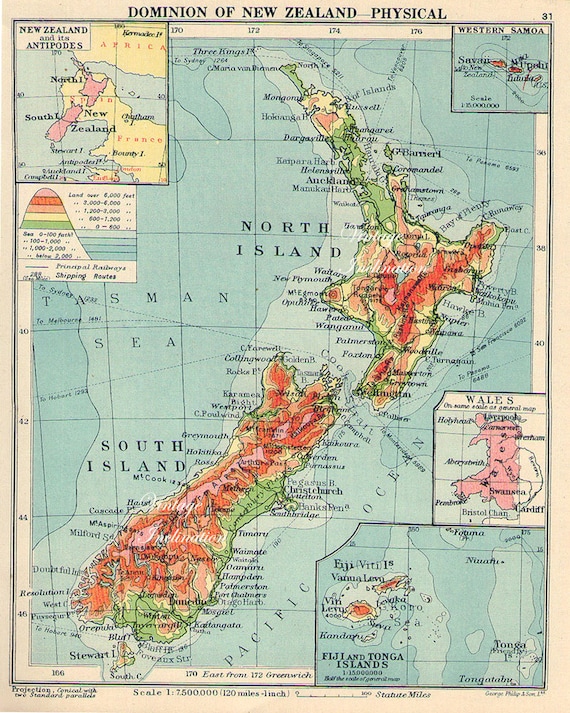 This really made my head spin, as some of the options were places I had never visited before.  Pre-internet, I suspect this would have made my ENFJ‘s (oh yes, I am such a planner) head explode, but within a few days, thanks to Google, we had a fair idea of where we want to end up.  I can’t reveal where until meetings have been had, and contracts have been signed, but I think we’ve been given the best opportunity for D to grow as a minister, and for us as a family.  We’ve definitely had the feeling of being in good hands, both in terms of the people who make the internship decisions, and in God’s.

I will continue blogging here until we move, but then this site will be redundant as my tots will no longer be in Tawhero!  I plan to start a new blog once we’ve settled in to our new town, but the focus of this blog will be less parenting stuff, and more…well, I don’t honestly know just yet.  Because quite frankly, I’m over parenting blogs.  When I started blogging several years ago, there weren’t so many parenting blogs, but now they are everywhere.  I followed many for a while but have unfollowed most of them now.  Many parenting blogs are divisive and fuel the fires of the mummy wars that I see raging around me.  Breastfeeding vs bottle-feeding, attachment vs ‘babywise’ etc,  the vitriol meted out at those who dare to have a different opinion can be astonishing.  I am saddened by the nastiness that women (because let’s face it, most parenting bloggers are mums) can display towards one another.

I realised with no lack of cringing, that I was contributing to this in my own small way.  Many times I think we parenting bloggers put stuff out there just so we can have others go ‘Oh cool, well done you’, and thereby justify our own decisions as being the ‘right’ way to do things.  Some bloggers have rabidly loyal followers who pounce upon anyone who dares to question anything the blogger has said.  And it’s brutal.

So while my new blog will have some kiddo-related stuff in there because I have kids in my life, it’s not going to be the main focus.  It will be just Angela, doing Angela things.

Thanks for stopping by! Leave a reply Cancel reply