I haven’t posted much Dollar Diet material in a while, but this doesn’t mean I’ve stopped trying to save a buck whenever possible. 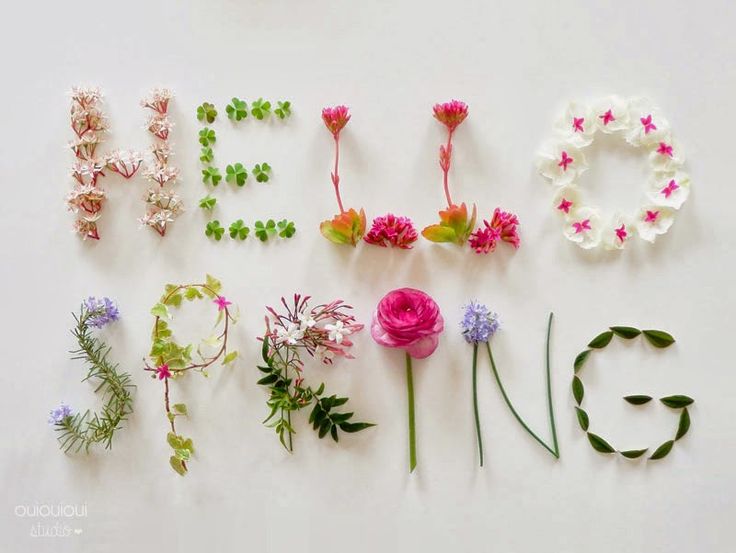 Spring (which is right now, for us in NZ) ushers in a ton of birthdays for special people in my life.  I have three just this week alone, plus Father’s Day!  Frugality doesn’t mean stinginess.  I love, love, love celebrations and giving presents, but it doesn’t have to break the bank.

Here are some ways I save money on gifts and other birthday-related expenses:

What do you do to save money on birthdays?  Share your tips below.

It’s been an extremely busy week!  As well as our frugal anniversary, we had a dinner party with friends, helped my brother move, and did quite a bit to get his new property ready.

D and I are very social people and love to host people at our house.  A few years ago D and I were part of a Christian community, and were in a team of 12-16 people at any one time.  We had a shared meal once a week, which we took turns providing.  Having had to cater for kids, vegetarians, and celiacs within that group means I do not sweat about dinner parties anymore! The most important thing I learned from that experience was to Keep.It.Simple.  People don’t need fancy dinners if they are enjoying great hospitality.  Some of the best dinner parties we’ve had saw us serve things like soup and bread, or a hearty stew.  I use my slow-cooker a lot for such occasions so that I’m not running around like a headless chook when my guests arrive.  The meals we serve are simply a larger version of meals we’d normally have, no searching for star anise or whipping up ganache for me.

This week’s dinner party included lots of children and a vegetarian, so we had chicken wraps, with lots of fillings, and I made a bean burrito mix for my vegetarian friend.  We roasted the chicken, and I made the tortillas myself as I cannot bring myself to buy them when I know how easy and cheap they are to make by hand (if you want the recipe, let me know).

Friends gave us lots of fruit and nuts as a thank-you for dogsitting – which they totally didn’t need to do as he is a dream to look after.  But it was very kind of them, and saved us buying any fruit for the week.

We harvested even more feijoas, just when I thought the tree was done for the season.  I planted seedlings that I had grown myself into my new vege garden, so I am looking forward to munching on winter veg in a few weeks.

My oldest tot Sausage recently turned the ripe old age of two which meant deciding on a frugal, fun and age-appropriate celebration.

Birthdays were a big deal in my family.  My brother and I had epic birthday parties.  Seriously, our parties were the ones that all the kids wanted to go to.  Our birthdays were a big deal and my mother, being a school teacher thought nothing of having lots of kids to wrangle at our parties.  I’m old enough to be from the era where birthdays were not huge extravaganzas where everything is pinterested right down to the last twee detail.  Hell, we didn’t even have goody bags, and we were all perfectly happy.

I have nothing against people who go all out for their kids’ birthdays.  More power to ya.  I’d just like my own tots to have similar old-school birthday parties to mine, particularly while they are young.  I don’t think tots appreciate the effort put into parties until they are a lot older anyway.  A good friend said she used to have huge, elaborate parties for her kids until she realised she was resenting their complete lack of gratitude.  She scaled things back and reckons her kids appreciate their smaller, chilled-out parties much, much more.

I decided to have separate family and friend celebrations so there wouldn’t be too many people at one time.  My daughter is very confident and extroverted, but like most toddlers she can be easily overwhelmed by a gaggle of children fired up on sugar.  As it was, she only lasted an hour at her party before needing a nap!  We had a lovely, low-key barbeque with family on her actual birthday, and a party with a few of her little friends at the weekend.

I purchased Sausage’s present (dress up clothes) and birthday card several months before embarking on the V.  Because yes, I am that organised. *ahem*  But I didn’t have enough wrapping paper that was big enough for her present, so I put my best Dollar Diet initiative to work.  Remember my last-minute roll of newsprint?  Yep, I made my own wrapping paper.

Sausage LOVES Peppa Pig.  Peppa Pig is her homegirl.  Peppa is the fount of many of Sausage’s quirky little sayings and whom she wants to be when she grows up.  So I decided to make my own Peppa Pig wrapping paper.  Only I quickly discovered that not only am I absolutely rubbish at drawing, Peppa and her ilk are actually a bit trickier to draw that you’d think.  It’s a bit embarrassing as  they’re one step away from being stick figures…Anyhow, I traced some Peppa colouring pages, and voila!

Our family barbeque was relatively inexpensive.  We provided most of the meat (I make a mean hamburger patty) and everyone contributed something to the meal (it’s the New Zealand way).  As Sausage’s party-with-friends cake was going to be super-sugary, I made a very low sugar cake for our family celebration (which was so delicious I will share the recipe on here soon).  Sausage got lots of presents from her doting relatives and amused them no end by singing a rousing rendition of ‘Happy Birthday’ to herself.

I made her party-with-friends a no-present zone. Gasp!  I can almost see the hands thrown up in horror as you read that.  For starters, Sausage is two.  She doesn’t know that you normally get presents at birthday parties.  She was perfectly content to eat delicious food and run around with her favourite friends.  She received plenty of presents from family so it’s not as if she was deprived. The main reason I decided to forgo presents was due to the fact that Sausage was so overwhelmed by all the gifts our family gave her at Christmas she went into warp-speed and wasn’t able just to enjoy spending time with her much-loved relations.  So Instead of a present, I asked people to bring a plate of food (I provided plenty of food and drink as well) to share which made for a fantastic, low-fuss affair.

I saved a considerable sum by making her birthday cake (even some of the fondant icing was given to me for free).  D and I turned the cake-decorating into our date night and had a hilarious time decorating her cake.  D being an uber nerd, carefully measured the cakes and created a to-size Peppa Pig face on his computer which he printed out and laid over the two sponge cakes I had baked.  A cut here, some fondant icing there, and this is what we came up with:

It’s not the most professional job ever, but we think we may have a future in cake decoration.

We had the party in our backyard which luckily for us is an expansive, grassy space that is perfect for children.  My mother bought a few Peppa-related things to decorate the place with, but otherwise everything was really simple.  Tables set up in the garden.  No games because Sausage is, well, two.  She can’t even put her own shoes on, let alone understand the wonderful complexities of Pass the Parcel.  Instead, as it is the height of Summer here at the moment, we set up our paddling pool and slip n’ slide.  We ate our morning tea feast in our backyard and watched the children run around like wet and soggy lunatics.  Bliss.

Sausage (in yellow) and some of her friends